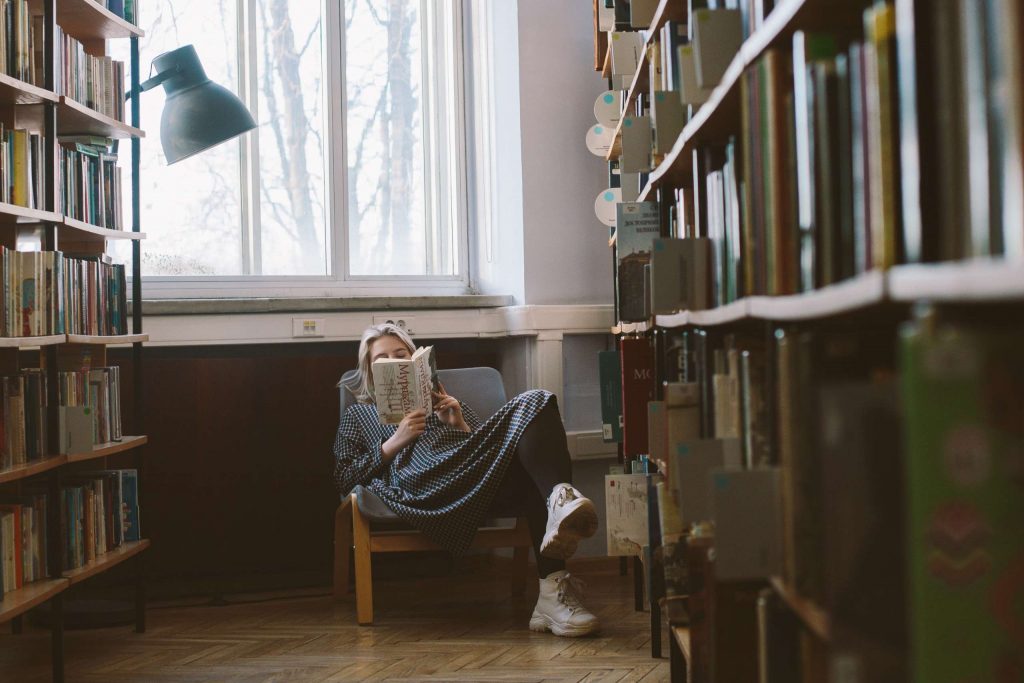 Try piquing your high schooler’s interest with one of these alluring choices if you’re the parent of one who dislikes reading.

We are all aware that reading is not only an enjoyable pastime, but also a healthy habit. However, not every high schooler enjoys reading. Some of them actually despise it. Some students would rather waste their time browsing on Instagram and experimenting with new Snapchat filters.

However, there are some novels out there that may pique the interest of even their most ardent critics. Today is a perfect opportunity to try to persuade your kid to pick up a book for once. So why not to attempt these seven? Your high schooler will likely enjoy at least one of them, we hope.

The Harry Potter series by J.K. Rowling is arguably the most adored book series ever. This series transcends boundaries by appealing to readers of all ages, literary preferences, and reading interests. It is loved by both kids and adults.

The Harry Potter novels’ release has led to a cultural infatuation unmatched by many others. And with good cause. With their intricate plots, timeless themes, likable characters, and superb writing, the books captivate readers. Your child obviously wants to know which Hogwarts House they are in.

Suggesting that kids read novels whose stories they are already familiar with, for example because they have been adapted into a movie or TV series, is another excellent strategy to inspire teens who aren’t already in the habit of reading. Teenagers of today adore the latest Netflix series “13 Reasons Why” for its straightforward storyline. Since its release in 2007, the identically named novel, on which the television adaptation is based, has been attracting teens’ attention. If your kid enjoys the show, try to get them to read the book to deepen his comprehension of the plot and its concepts. It is important to have in mind that, due to its sensible subjects, it may not be ideal to all teenagers, especially if they are struggling with some mental health issue.

What is a different approach that is simple and enticing to promote a reading habit? Humor. Me Talk Pretty One Day, the best-selling memoir by David Sedaris, is an illustration of how books may occasionally be as entertaining as the most boisterous stand-up comedian. Your child will laugh aloud several times while reading this book. We swear.

John Green, a well-known author among today’s teenagers and creator of a popular YouTube vlogging channel, is also a well-known writer. His books have achieved enormous success among young adults, including Paper Towns and Looking for Alaska. The Fault in Our Stars, which depicts the love that grows between two youths who are terminally sick, is possibly his most well-known book. It makes you cry, but in a nice way. And there’s a good chance that your high schooler has already developed a romantic interest in the successful film adaptation.

Are you the parent of one of those high school children who is unhappy, angsty, and thinks “nobody understands me”? If so, they will probably adore Sylvia Plath’s The Bell Jar, which has been helping loners feel understood for decades. Seniors in high school who are concerned about making significant decisions for the future should give it serious consideration. This book’s popularity has endured for so long because of its enduring relatability.

The Handmaid’s Tale is a fantastic book to recommend if you have a teen who is particularly interested in feminism or politics. The same-named Hulu adaptation has given this 1985 book a public resurgence. Many people think the present political situation makes it especially pertinent. Your teen might want to attempt this one if she has expressed interest in the “Me, Too” movement.

7. The Girl With The Dragon Tattoo series (grade 11 and up)

Another feature that can persuade an adolescent who generally dislikes reading to appreciate it is an engaging story. One of those “can’t put it down” types, we suppose. Stieg Larsson’s Girl with the Dragon Tattoo series is a prime illustration. It’s a mystery that’s appropriate for older high schoolers and has so many interesting characters and plot twists that it can hold the interest of just about anyone. It’s so good that your child might even forget they’re reading. Parents should be informed that the series’ books contain some graphic depictions of sex and violence.