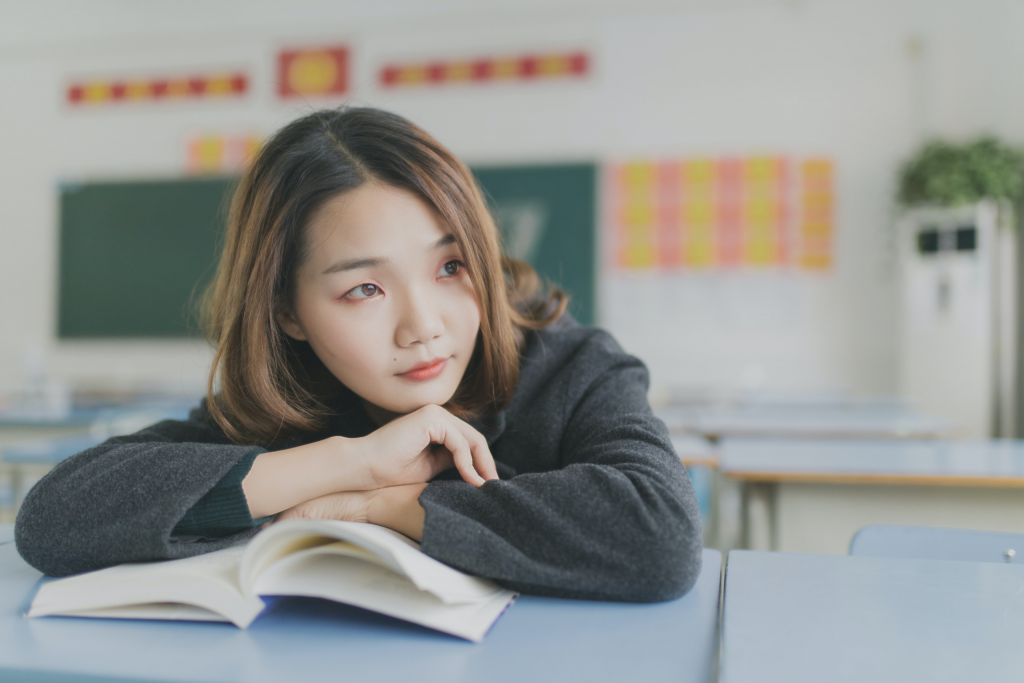 Why opt for a Japanese boarding school?

With modern, dynamic metropolises like Tokyo and Osaka and the traditional, historical rural countryside of towns like Kyoto and Matsumoto, Japan offers expat families a unique way of life.

The population of Japan is estimated to be 127 million. Approximately 2 million foreigners live in Japan presently, 75% of which come from nearby Asian nations.

Students and parents looking for a challenging academic curriculum frequently select a boarding school in Asia, particularly Japan. In their classrooms, students are intellectually engaged in unique and innovative ways. Boarding schools ensure pupils are immersed in a learning environment where education is the main focus of all activities. Most boarding schools have an average class size of 12 students. Students are encouraged to reflect and communicate. They take an active role in their education. Even after the school day ends, teachers who live on campus are available for further assistance.

Do you want to improve your chances of getting into boarding or international schools?
Schedule your consultation with Tokyo Academics today!

Japan’s climate is primarily temperate but differs significantly from north to south. Hokkaido, the Sea of Japan, the Central Highland, the Seto Inland Sea, the Pacific Ocean, and the Ryukyu Islands are the six main climatic zones that makeup Japan according to its geography. 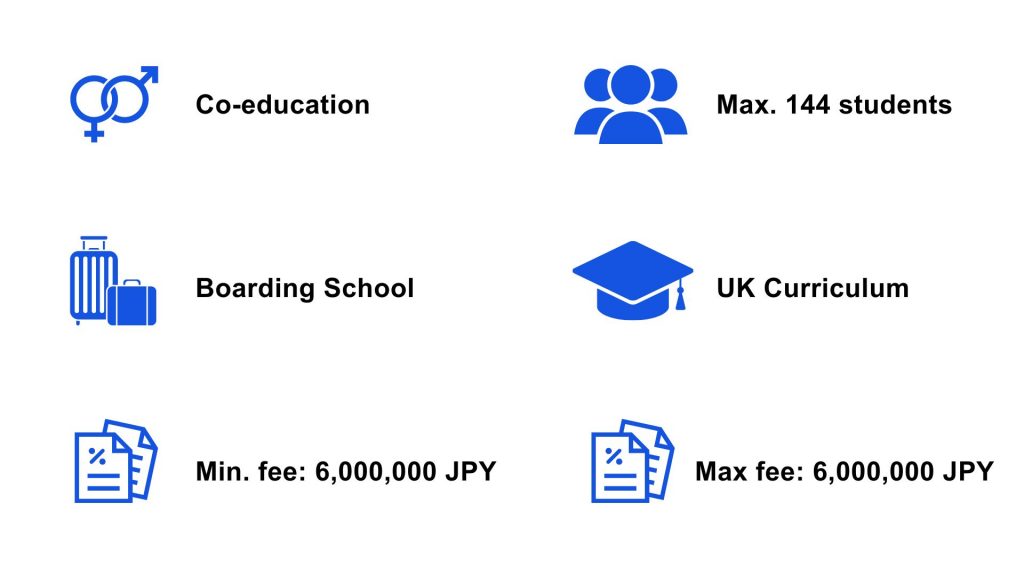 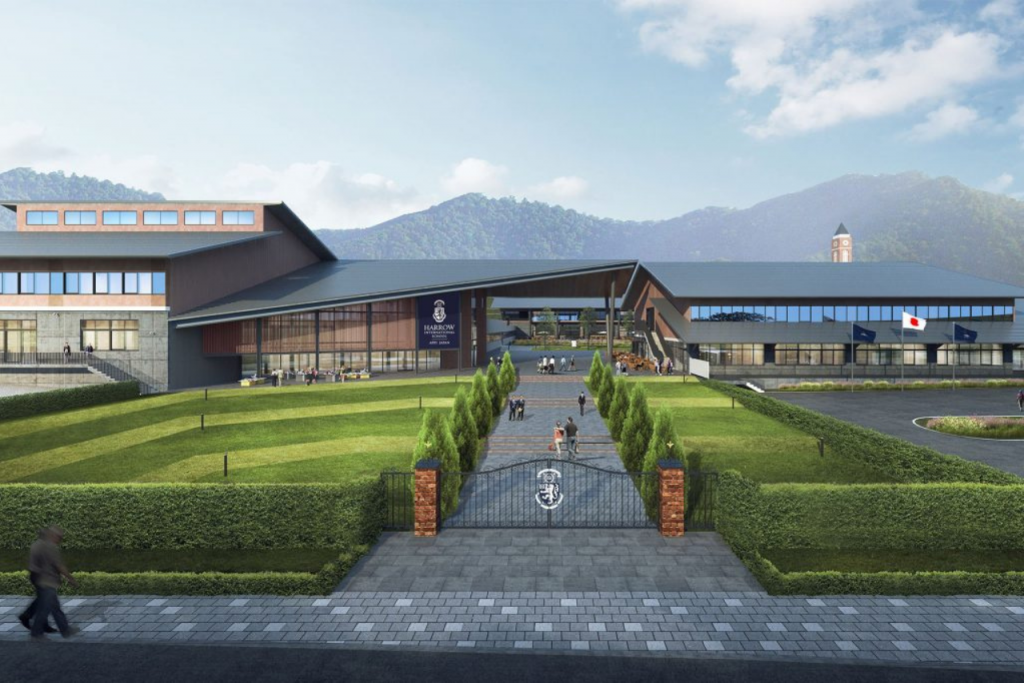 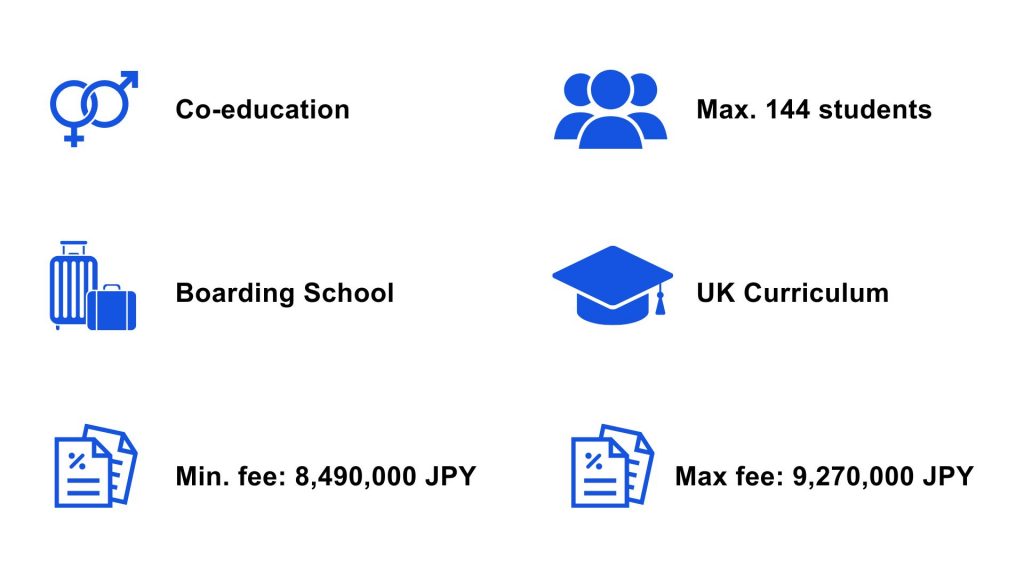 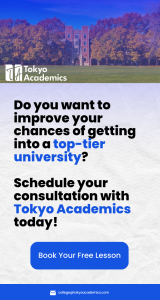 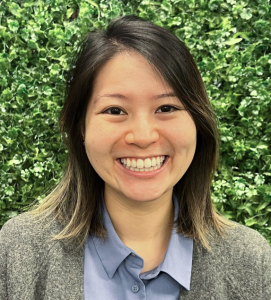 Graduated from the University of Oregon and holds a bachelor’s degree in Economics. Since 2019 she has served as a boarding school and college counselor; she has helped students admit to Stevenson, Choate Rosemary Hall, Blair Academy, ‘Iolani School, Hawai’i Preparatory Academy, Deerfield Academy, and many more. Please feel free to contact Mei for any bilingual support in boarding schools.