Why Coding is Essential For Designers 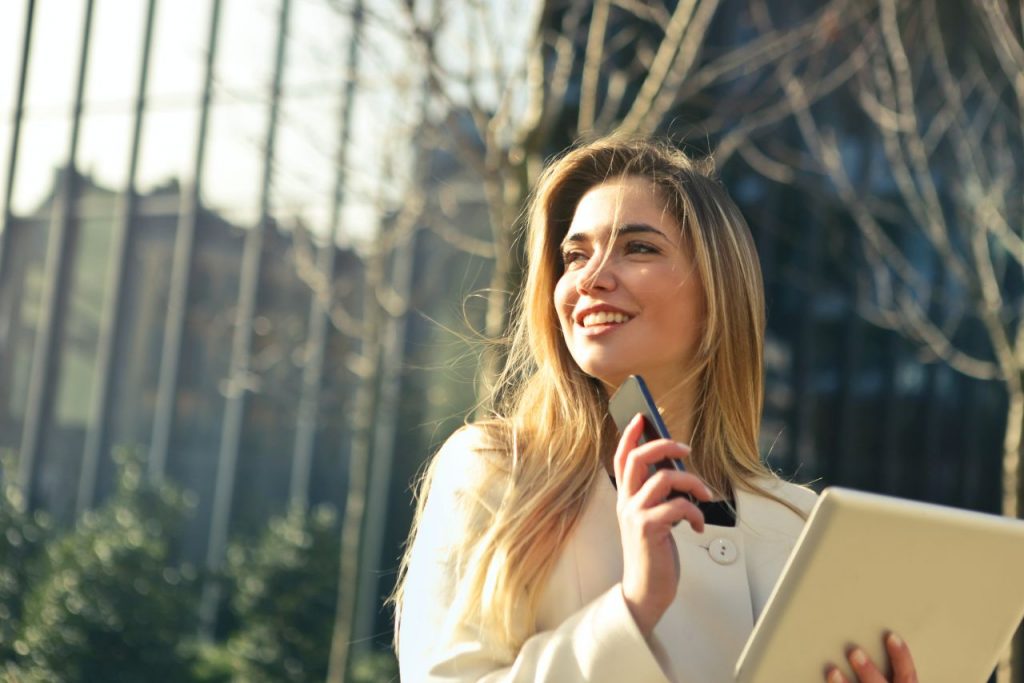 Design and development are frequently combined in the modern world.

Unfortunately, this method of operation isn’t always the most efficient. You’ll hear horror stories from developers about incomplete mockups they received from designers. Designers complain about receiving a website that is hardly recognisable after sending their designs off for development. A team of designers and developers needs to put in a lot of effort and have the proper individuals on board in order to communicate effectively. For this reason, both the developer and the designer might benefit from having a working knowledge of design and coding.

On the other hand, learning to code may transform a mediocre designer into a great one, one who comprehends the coding process, can anticipate development problems before they arise, and can provide designs that are not only intended to be aesthetically pleasing but also able to be developed.

You could be a designer and a developer. you could design and develop simple things… like landing pages, workouts, and emails, but also produce designs that are given to a specialist programming team so they can work on more difficult tasks like running our website and creating applications. In both situations, your expertise in design and development will make you a more effective team member.

Do you want to start coding? Book a FREE trial with Tokyo Coding Club

Here are some ways that learning to code will improve your design skills:

There is typically some back and forth when a designer shows their ideas to their developers to be coded so that the developer has all they need to comprehend the scope of the job. Teams will eventually start to collaborate more effectively, but if the designer is also familiar with coding, the process will go much more smoothly from the start. A designer can produce designs that are more beneficial to the developer by having a greater understanding of front-end coding languages and concepts like breakpoints.

There will be variances between the planned design and the final output, for instance, if a designer prepares a website mockup that is 1000px wide and the developer codes the website at 1600px wide. However, if these kinds of details were discussed beforehand, problems could be avoided. Just two of the numerous skills that would enable a designer to provide the developer exactly what they need to code the site right the first time are familiarity with breakpoints and responsive design.

Make an impact in the workplace

Having coding skills can only be advantageous to you if you’re considering changing careers or moving up in your current design position. You become a more valuable designer because of the factors I’ve already highlighted!

You will stand out from other designers with comparable levels of experience if you list your understanding of coding languages like HTML and CSS on your CV. Some jobs may even need for familiarity with HTML and CSS in addition to more conventional design abilities like Adobe Illustrator. Having coding skills will set you apart from the competition if you’re trying to stand out on the job market.

Appreciate the length of the development

Understanding the scope of a project before you hand it off to the developer will be made possible by learning to code. This implies that you’ll be better equipped to talk about a feasible project schedule and comprehend what actually goes into developing particular sections. You can minimize disagreements over prospective project dates and improve communication with your developer by doing this.

Organize your own portfolio.

The majority of designers enjoy creating, revising, and revamping their own digital portfolio. The only thing keeping them back is their inability to fully realize their vision online.

Fortunately, if you know how to code, you can update your portfolio to make it precisely what you want it to be. Code can be used to correct a number of issues, including the annoying additional space between page items and the title’s lack of kerning.

Learning fundamental coding languages like HTML and CSS can allow you to take control of every pixel, whether you want to use a preset framework like WordPress or construct your website from the ground up.

Improve your interaction with developers

When you deal with developers, they speak code languages like HTML and CSS while you speak the language of design. Communication may be challenging as a result, especially if neither party is eager to learn the other’s language.

But even a fundamental comprehension of code will make interacting with your development team much simpler. If you’re familiar with the coding language, you can say things like, “Let’s have a 1400px max width” rather to, “The site is too broad on this screen,” or, “Let’s add some more padding on this part” rather than, “These elements are all a little crowded.”

Even though these may seem like insignificant differences, speaking the same language as your engineers can significantly enhance your workflow and team interaction as there are hundreds of small edits like these made every day.

Last but not least, learning to code could pique a new enthusiasm or interest in you. Even though writing code may seem like a more scientific endeavor than designing anything, the two actually overlap and have a lot in common, and those who enjoy designing also frequently enjoy developing.

In the end, the answer is yes if you’re a designer wondering if learning to code is the proper next step for you! Coding will help you become a better designer, whether your goal is to advance in your current position, find a new passion, enter a different field, or simply have the ability to update your own website.