Highlights: What is UC Berkeley Known For? 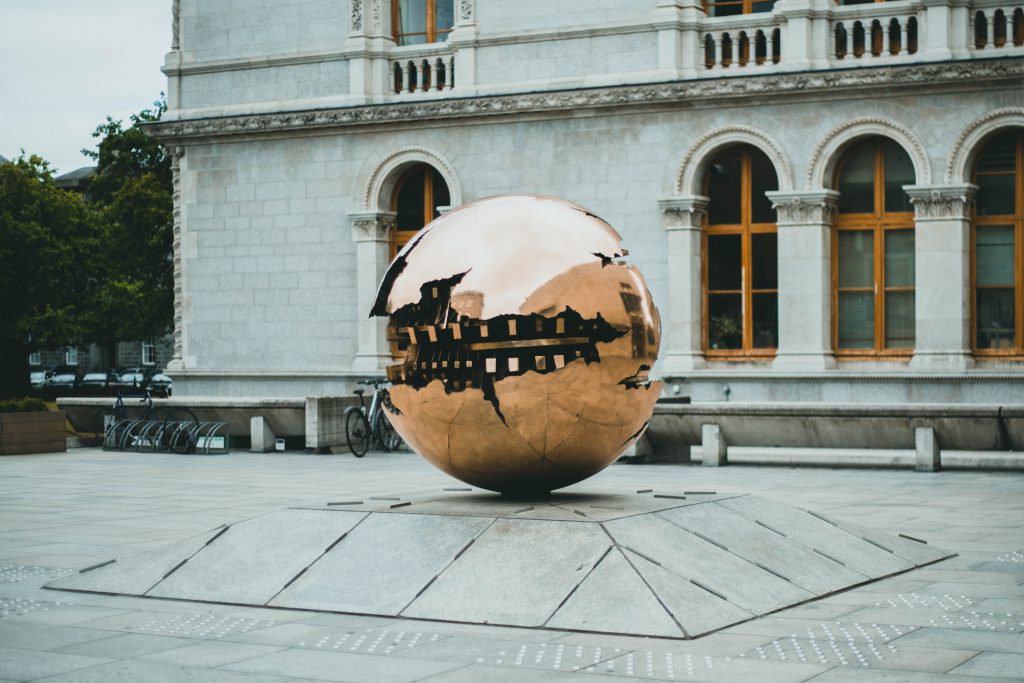 Today, UC Berkeley is regarded as one of the most esteemed universities in the UC System and the entire nation.

Here are some additional noteworthy features of UC Berkeley that you want to be aware of.

The UCs are notorious for having steep prerequisites for admittance, and Berkeley is no exception. Most high school students who attend public schools should be able to fulfill those standards, however homeschooled or students from private institutions will need to make more thorough preparations. For instance, STEM-focused students occasionally forgo the obligatory one year of visual or performing arts coursework.

Students must respond to four of the eight personal insight questions, each requiring a 350-word essay, as part of the UC Berkeley admission process. The requirement for admittance is four compelling, diverse stories.

There are many things that distinguish UC Berkeley from other universities, including its outstanding location halfway between San Francisco and Silicon Valley, its reputation for turning out stars in a variety of fields, from science to the silver screen, and its stunning campus in one of the nation’s most fascinating cities.

Keep in mind that several disciplines, including Business Administration, Computer Science, Psychology, and others, are competitive and have a cap on enrollment. Each major has different requirements, but you’ll probably need to apply during your freshman year and have a minimum GPA or grades in a certain set of courses.

Berkeley’s College of Engineering takes pleasure in the fact that nearly all of its undergraduate students graduate in four years or less—98% do so.

But UC Berkeley is renowned for more STEM fields than just engineering. The science program at the institution is extremely well-known. Ernest Lawrence and J. R. Oppenheimer, who created the atomic bomb, were once professors at the college.

There are 99 Nobel laureates among Berkeley’s faculty, graduates, and researchers, along with 30 MacArthur Fellows (often referred to as “Genius Grants”), 23 Turing Award winners, 14 Pulitzer Prize winners, and 5 Fields Medal winners.

UC Berkeley is renowned for its academic excellence as well as its athletic prowess. Berkeley graduates have won 185 total Olympic medals, including 105 gold, 47 silver, and 33 bronze, more than alumni from any other school outside UCLA.

Many UC Berkeley graduates have gone on to have great careers in professional sports in addition to their outstanding amateur athletics. Athletes from UC Berkeley you may recognize include:

UC Berkeley has sent more volunteers to the Peace Corps than any other university, albeit it’s not exactly an extracurricular activity. 3,741 Berkeley alums had given their time since the program’s start in 1961 as of 2020.

More than 1,000 on-campus organizations recognized by Student Organizations, Leadership, and Engagement (SOLE) are located on the UC Berkeley campus, making it almost certain that a student will find a group that piques their interest.

The Daily Californian, one of the oldest publications on the west coast, was founded in 1871 and is fully managed by current and recent UC Berkeley students.

The “Stanford Axe,” given to the victor of the annual football match between UC Berkeley and Stanford (known as the “Big Game”) since 1933, is one of the oldest and most notable UC Berkeley customs. The Stanford Axe’s history is more sinister; it initially appeared at a Stanford pep rally in 1899, was taken by Berkeley students immediately after, and remained in their possession for the next 31 years until it was recovered by a group of Stanford students known as the “Immortal 21.”

The campus at UC Berkeley is regarded as one of the most stunning in the nation. The third-largest bell and clock tower in the world, its 307-foot tall Campanile (the Sather Tower) is undoubtedly the most recognizable feature in the East Bay.

In total, 27 percent of undergraduates and 95 percent of freshmen reside on campus.

Since UC Berkeley is a public institution, there are different fees and admission requirements for local, out-of-state, and international students. The value of UC Berkeley is one thing that never changes. In between two other UC System universities, UC Irvine and UCLA, Forbes rates the institution sixth on its list of the Best Value Colleges.

The University of California Blue and Gold Opportunity Plan, which enables qualified California students from households with yearly earnings under $80,000 to pay no tuition at all after grants and scholarships, is one famous financial aid offering.

The Association of American Universities is a group of American research universities committed to upholding a robust system of academic research and education. Berkeley is one of the group’s 14 founding members. Berkeley’s campus is home to some of the most well-known research institutions in the world, such as the Space Sciences Laboratory and the Mathematical Sciences Research Institute.

When students want to get out of the classroom or lab, they can visit the botanical garden at UC Berkeley. With almost 10,000 different plant species, many of which are rare and endangered, it has one of the most diversified landscapes on the planet on its 34 acres, which are divided into nine sections of naturalistic planting.

For Berkeley undergraduates, there are practically endless job options, in part because of the city’s location between Silicon Valley and San Francisco. The world’s highest concentration of tech companies are located in Silicon Valley, although San Francisco is home to a wide range of sectors, including high-tech and tourism.

The city of Berkeley itself offers an artistic, forward-thinking, and eccentric vibe, despite the university and its surroundings being known for their technology and creativity. The Black Panthers have roots in both Berkeley and Oakland, and it has a long history of activism. Abbey Hoffman attended UC Berkeley. With the Berkeley Art Center, Berkeley Repertory Theatre, Aurora Theatre Company, and Berkeley Art Museum & Pacific Film Archive, there is no shortage of artistic offerings either.

How likely are you to be accepted at UC Berkeley?

The competition for admission to UC Berkeley is fierce, and it gets even tougher for out-of-state applicants. For instance, the middle 50% SAT score for in-state students is 1300-1530 and for out-of-state students, it is 1440-1550. Regardless of where they live, applicants to this prestigious institution must possess strong grades, great standardized test scores, outstanding extracurricular activities, and the capacity to write appealing essays.

Tokyo Academics can assist you if you’re concerned about your chances of admission to UC Berkeley or any other college in the states. Visit our Admissions Consulting page here to learn more