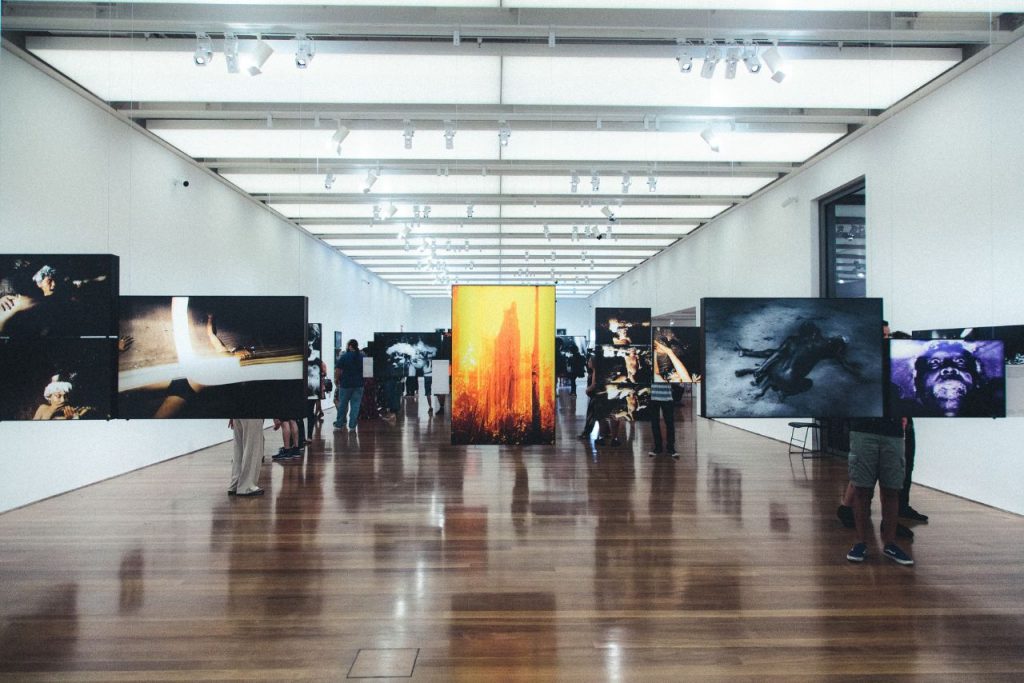 Which seven liberal arts are there? The seven traditional liberal arts, which Plato listed in his work “The Republic,” are believed to provide all the necessary knowledge and skill sets for a free and educated citizen. As follows:

Today, we perceive liberal arts to be a very broad discipline that includes all of the arts and sciences and is more characterized by a method of investigation, a culture of discussion, and interdisciplinary knowledge than by the specific subjects being studied. However, the traditional set of 7 complementing courses that philosophers and educators believed were essential for free individuals to learn gave birth to all of the diverse fields of knowledge that we now investigate in liberal studies.

A fundamental toolkit of abilities and information were taught from the very beginning of liberal arts education to lay the groundwork for lifelong learning.

The Greeks didn’t actually believe that there were only 7 subjects. Instead, it was believed that mastering these 7 disciplines would equip you with the skills necessary to succeed at almost any other type of learning you may encounter in life. Whatever it was, you had everything you needed, whether it was creating democracy or composing plays.

By including them as a part of the fundamental education provided in his utopian masterpiece The Republic, Plato effectively started the whole “7 liberal arts” idea.

The trivium and quadrivium, which consists of 4 more advanced disciplines after teaching a set of 3 essential skills, are made up of the seven liberal arts.

With the trivium, Plato wasn’t inventing anything new; in his time, the majority of educated Greeks would have followed those subjects. All of the topics included in the quadrivium were widely understood and taught. Instead, Plato’s innovation was in characterizing these topics as essential to training the philosopher-king, an idealized representation of a person who governs society from a position of love and knowledge, rather than just as the ideal for education generally.

The philosopher-king in Plato’s classic work The Republic was supposed to study the seven liberal arts for almost their whole lives, up until the age of fifty, in order to pass on the knowledge and abilities needed to rule the Republic wisely and maturely.

However, it quickly became evident that every citizen was essentially a king as democracy took hold. The Romans formally established the trivium and quadrivium as the proper method of education for all of the Roman Republic’s free and sovereign citizens as they adopted the ancient philosophies. The words themselves, however, are Latin, not Greek.

The seven liberal arts have expanded in number today, but the foundations established by history continue to shape what you learn in a degree program in liberal arts.

What has come to be known as the arts of the word was the foundational education needed to engage in society.

Grammar – the study of written works and the various writing styles. This frequently occurred through reading and memorization of classical works. Grammar studies have given rise to additional language-related information like spelling and vocabulary, as well as the learning and diagramming of the components of speech.

Logic – Unlike the formal, mathematical courses that they are today, logic studies in the Trivium were based on dialectic, which is the discussion and examination of truth and viewpoints. This is where discussion and seminar-style courses, as well as the more formal disciplines of contemporary philosophy and logic, got their start.

Rhetoric – Since it entailed learning how to articulate opinions and create arguments in dialogue, rhetoric was closely related to logic studies in the trivium. Furthermore, it would have been a logical extension of grammar lessons, in which pupils were supposed to take in, evaluate, and debate the arguments presented in the classical texts they were reading.

Students were deemed capable of moving on to study other, more complex topics if they possessed these three fundamental tools for reasoning and expression.

Students were prepared to reason their way through any other kind of field with the discourse and logic abilities they acquired—a skill that is at the very core of the liberal arts.

The Arts of Numbers Are Taught in the Quadrivium

After mastering the trivium, pupils would have moved on to the more difficult subjects known as the quadrivium. These four subjects are together referred to as the “arts of numbers” because they all include math.

Arithmetic – The foundation for the other quadrivium arts, which consists of the fundamental operations of mathematics and numbers. Mathematical notation, addition, subtraction, multiplication, and division were all learned.

Music – Studies of music are less common in the liberal arts today, probably because they have become more specialized. However, it was deemed crucial in the original quadrivium that pupils comprehend the genres and instruments of music in order to both appreciate and create music.

Geometry – In the quadrivium, geometry would have been studied and applied in many more real-world contexts than we do now. However, those practical applications in engineering, surveying, and architecture have developed into their own distinct disciplines and continue to be crucial fundamental competencies for students of liberal arts today.

Astronomy – In a time when less was known and more was imagined than it is today, the study of the skies and the role that humanity plays in them received more attention. Astronomy was once thought to be crucial for areas like navigation and date calculation, but it expanded to cover more complex mathematical and physical topics. These natural sciences are still significant in today’s liberal studies.

Some liberal arts degrees continue to emphasize providing a classical education in line with the seven liberal arts of the trivium and quadrivium. However, the majority of liberal studies majors view the traditional course of study more as an inspiration than a format.

All of these areas are included in educational programs in contemporary Western civilization, even at the kindergarten level. The seven liberal arts have influenced how we view education and what it means to be educated for a very long time.

The majority of the fundamental courses in liberal studies degree programs are extensions of the original seven liberal arts. More significantly, the manner of instruction reflects the kind of framework and conversation that the trivium and quadrivium implicitly generated. The seven liberal arts still hold the same importance for educators in those fields as they did when they were first developed.

Students nowadays are prepared for gaining more sophisticated information by having a foundation in logical inquiry, critical analysis, and self-expression. Although we now possess considerably more information than the Romans or even Medieval Europeans had, a large portion of it still stems from their spirit of inquiry and their use of logic and reason.