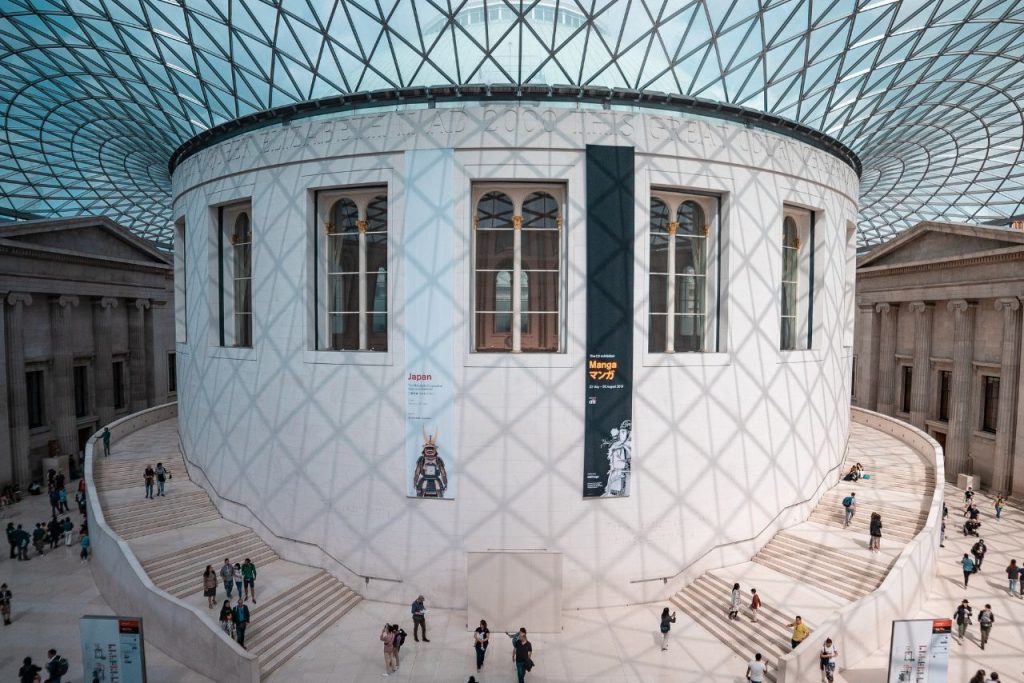 Two of the top institutions in New York City are Columbia University and New York University (NYU). Both have good rankings in the QS World University Rankings: USA 2021.

Which one is best for you?

New York City, one of the most well-known cities in the world and a major center for commerce and culture, is also a significant hub for higher learning. More than 100 universities and colleges serve more than 500,000 students in NYC, and impressively, 13 of them are listed in the most recent QS World University Rankings: USA 2021.

Two institutions in New York stand out from the rest of the pack among this dizzying assortment of choices: Columbia University and New York University (NYU). In the 2021 USA rankings, these two New York City institutions are rated seventh and ninth respectively. They also appear in the top 10 in a number of the 51 fields listed in the QS World University Rankings by Subject.

Do you want to emulate their actions? Let’s examine each university’s advantages in more detail.

The Ivy League is made up of the two universities with the most illustrious academic reputations in America, Columbia University and Harvard University. But NYU has its own personality and charm, far from being overshadowed by its competition.

NYU is a top-tier university with locations all over the fashionable downtown of New York City and one of the most dynamic environments in the world for the arts, music, and culture. Columbia places students in the relative solitude of an Ivy League campus environment, whereas NYU placed them in the center of the metropolis. The university, which is proudly based in artistic Greenwich Village and has neither walls nor gates, is “in and of the city.”

Admission to either university is exceedingly competitive, as one might anticipate from internationally recognized colleges in such a coveted area. Few applicants will be chosen by either, much less both, but if you have strong academic credentials and are seeking the most exciting study abroad opportunity the US has to offer, there is a good chance that at least one of these two prestigious universities in New York City will be on your shortlist.

Here’s a comparison of them so you can decide which could be better suitable for you.

Subject strengths, based on the broad subject areas in the QS World University Rankings by Subject 2021

Central campus located on the upper west side of Manhattan.

Six different locations in Manhattan, with a satellite campus in Abu Dhabi.

The United States’ seventh-ranked nation this year, Columbia has consistently remained towards the top of the global rankings for the previous ten years. It does well across all metrics, narrowly defeating NYU in three areas: the influence of research, the learning process, and employability.

These findings show that academics from a wide range of disciplines rank Columbia among the best colleges in the world in their respective fields, and companies from all over the world think it produces some of the most marketable graduates.

Even though it lags a little, NYU has developed a solid reputation as a top-notch institution. It comes in first in the diversity and internationalization indices and is ranked ninth overall in the USA.

The indicator measuring learning experience is where there is the most difference between the two. Columbia asserts a sizable lead in this situation. In the USA, it is ranked eighth, tied with NYU for 22nd.

The performance of these two universities in the most recent QS World University Rankings by Subject should also be taken into account while evaluating them. A brief check at the 2019 tables reveals that both of New York’s top institutions are best-known for their work in the humanities, social sciences, and arts, and they both rank in the top 10 globally in a number of fields.

In truth, NYU claims to have the top philosophy program, with its next best rankings in the performing arts (sixth), communications and media studies (seventh), law (eighth), and mathematics (12th). Anatomy and physiology, which is ranked fourth at Columbia, is followed by history, law, earth and marine sciences, and English literature and language (both in 10th).

In several social science fields, like economics and law, the two are roughly on par, as the table below demonstrates. Other times, one or the other clearly dominates; for example, Columbia scores far higher in physics while NYU is more impressive in the performing arts.

But unlike other Ivy League schools like Princeton or Yale, Columbia is a tranquil oasis in the center of a busy city. Despite being on Manhattan’s upper western point, it is nonetheless conveniently close to the action.

One of the city’s most vibrant and diverse neighborhoods lies nearby, called Harlem. The Hudson River and Central Park are also nearby, providing some gorgeous relief from New York’s infamous urban jungle.

While Columbia will for many students provide the ideal balance of academic solitude and close proximity to the action, NYU offers a more immersive urban experience. Despite having campuses all throughout the city, the university’s main campus is in Greenwich Village, right in the center of the city’s cultural and social life.

There are no fences or gates separating NYU’s Washington Square campus from the nearby streets’ abundance of eateries, pubs, and cafés. When you study here, you can anticipate being in the heart of one of the world’s most culturally vibrant regions.

With a score of seven in the student view indicator, which is based on a survey asking students to rate their city on factors such as affordability, ease of getting around, employment opportunities, arts and culture, and more, New York consistently ranks among the top 20 of the QS Best Student Cities ranking.

When professional courses are taken into account, NYU has a far larger overall student body than Columbia.

Although both are at the larger end of the scale and offer sizable and diverse student populations, Columbia has a more diversified student body than NYU (Columbia places 63rd in the world for its percentage of international students whereas NYU ranks 94th).

Leading private universities in the US are well-known for being pricey, and neither of these two prestigious universities in New York is an exception. International students at both universities pay the same overall tuition as domestic students.

NYU’s annual undergraduate tuition fees for 2020–2021 total US$61,671, while Columbia’s rate for that same year was US$58,920 (including other required fees). At the graduate level, costs vary based on the graduate program and the subject, but master’s programs at both universities are probably going to start at roughly $50,000–52,000 per year.