The Best of Stanford University 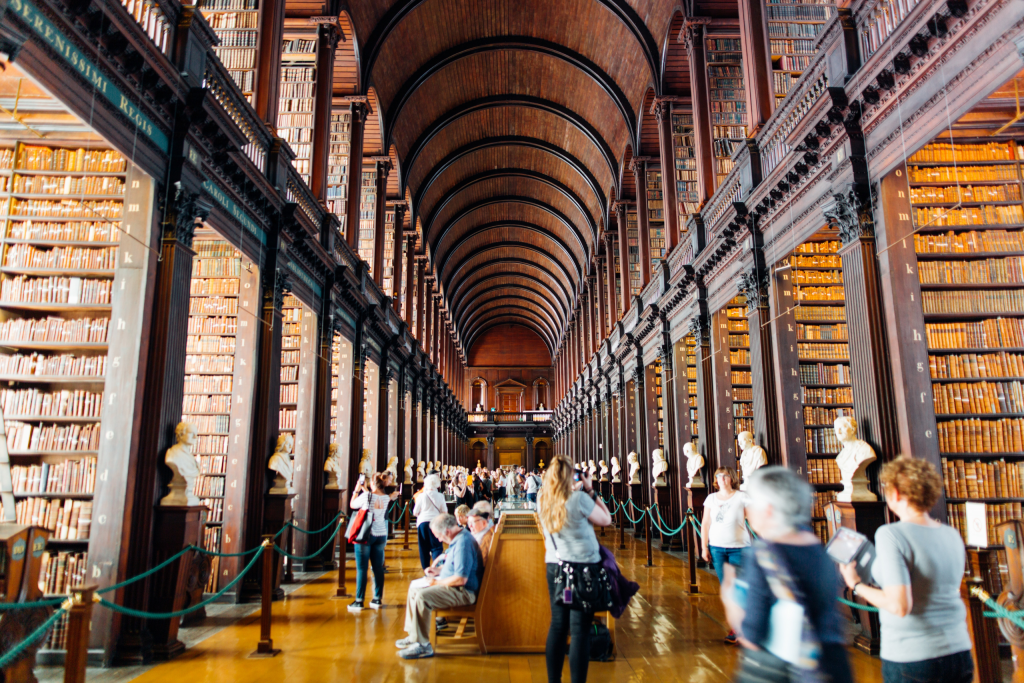 What does Stanford excel at? Stanford consistently ranks among the top 10 national colleges, earning a reputation as one of the nation’s best research universities.

Stanford is renowned for its tremendous return on investment and enterprising student body in addition to its outstanding academics. Here are a few more distinctive features of this elite university.

In that it values students with both technical talent and excellent leadership, Stanford is a mix between MIT and Harvard. The school values students with a variety of academic interests while placing a priority on STEM; this is reflected in the admissions process, in which Stanford gives a higher priority to the numerous brief essays contained in its supplement.

What are the highlights of Stanford University? The academics are its main focus. Stanford consistently rates among the toughest colleges to get into, which has helped to create a campus full of competent professors, bright students, and an attitude that is achievement-focused.

There are seven schools at Stanford:

Only three of those seven schools—the School of Earth, Energy & Environmental Sciences, the School of Engineering, and the School of Humanities & Sciences—offer undergraduate programs. Despite its reputation as a Silicon Valley feeder school, Stanford University offers more than 65 majors, ranging from Aeronautics and Astronautics to Urban Studies.

The Stanford School of Engineering is the university’s most well-known undergraduate program and comes in second on U.S. News’ list of the finest undergraduate engineering programs.

There are nine academic departments in the engineering program:

Stanford places a high value on interdisciplinary studies, and the university has developed a variety of opportunities for cross-disciplinary collaboration. The Hasso Plattner Institute of Design at the School of Engineering, sometimes referred to as “the d.school,” brings together students and faculty from a variety of disciplines to discuss viewpoints and advance the design process.

Similar to this, the Stanford Woods Institute for the Environment serves as a focal point for interdisciplinary environmental and sustainability research at the institution, bringing together faculty and staff to address present-day and future environmental problems. Stanford wants to be powered by clean, renewable energy by 2022, to speak of sustainability.

The engineering program at Stanford not only encourages teamwork on campus but also gets students ready to participate in a world. The university’s Worldwide Engineering Programs (GEPs) give students the chance to study engineering and technology on a global scale, while also obtaining practical experience and developing professional networks abroad.

You’ll find an incredible community of scholars at Stanford, regardless of the subject you choose to study, including:

Stanford’s academic programs may get all the attention, but the school’s athletics program has a colorful past and is still very important to campus life. Stanford, more than any other colleges have produced Olympians (2,829), and since 1912, a Cardinal has medaled in every Olympics in which the United States has participated.

Outside of the classroom and the playing field, Stanford students have a wide range of other options. Since its founding in 1911, the Ram’s Head Theatrical Society has grown to be the university’s largest and oldest theatrical organization. Ram’s Head, a group with more than 100 members, offers possibilities for performing, directing, designing, and playwriting. Annual attendance at the group’s productions exceeds 6,000 individuals.

Another well-known club on campus is the Stanford Mendicants, who are distinguished by their distinctive red blazers. The university’s first a cappella group, The Mendicants, was established in 1963. Students are commonly observed being serenaded by members of the Mendicants everywhere, including on the stage and in the stairwells of the school.

One of Stanford University’s oldest customs, Full Moon on the Quad (FMOTQ), dates back to the early 1900s when freshmen women would meet during the first full moon of the year and share their first kiss with a senior man. The custom has changed over time, moving from exchanging white roses to kissing to hugging to meeting new people. This experience is still evolving to match societal and mental shifts.

The Cardinals, the name of the school’s sports teams, relate to the color rather than the bird, and the institution has never decided on an official mascot, which is another unusual custom surrounding Stanford’s mascot. The band selected a tree because they lacked a formal mascot. The student who wears the band’s tree costume redesigns it each year.

What does Stanford excel at? When someone poses the topic, it’s difficult to avoid mentioning “the Big Game” because an event is significant when it acquires such a well-known name. The Big Game’s history began in 1892 when Stanford and UC Berkeley (Cal) played each other in a football game. On odd-numbered years, the game is played at Stanford; on even-numbered years, it is played at Cal. The rivalry between the two colleges is intense and permeates every aspectsof campus life.

With its amazing 8,180 acres and more than 43,000 trees, 800 varieties of plants, and 25 fountains, Stanford boasts one of the biggest campuses in the nation. Students will discover 19,000 bicycle parking spaces on the Stanford campus, which is a testament to the great weather and the university’s dedication to sustainability. When you enter Stanford’s main campus, you will see 19,000 buildings with red clay tile roofs and the well-known Memorial Church.

Stanford uses a need-blind admissions policy, which means that applicants’ financial situation is not taken into account when making admissions decisions. Nearly half of undergraduates get financial help based on need because Stanford is dedicated to addressing all students’ demonstrated needs.

When it comes to research investment, Stanford is one of the top universities in the nation. The school funded 6,800 outside initiatives in 2019–2020 with a $1.63 billion planned total. On the campus of Stanford University are also two national research centers:

Additionally, Stanford is home to a few specialized research facilities, including:

For students interested in pursuing professions in technology, Stanford is a popular choice because of its proximity to Silicon Valley, which is home to some of the most well-known tech companies in the world (only about 40 miles away on the other side of the bay). Many Stanford alums have established themselves and built excellent futures on both sides of the water, including:

What Are Your Chances for Admission to Stanford?

Stanford got around 45,000 applicants in 2020. The Academic Index, which reduces a student’s whole academic record to a single numerical representation, is a method used by highly selective universities like Stanford to reject out applicants who don’t match the institution’s strict academic requirements. It’s possible that a Stanford admissions official won’t give your application a serious look if your academics don’t fulfill their requirements.