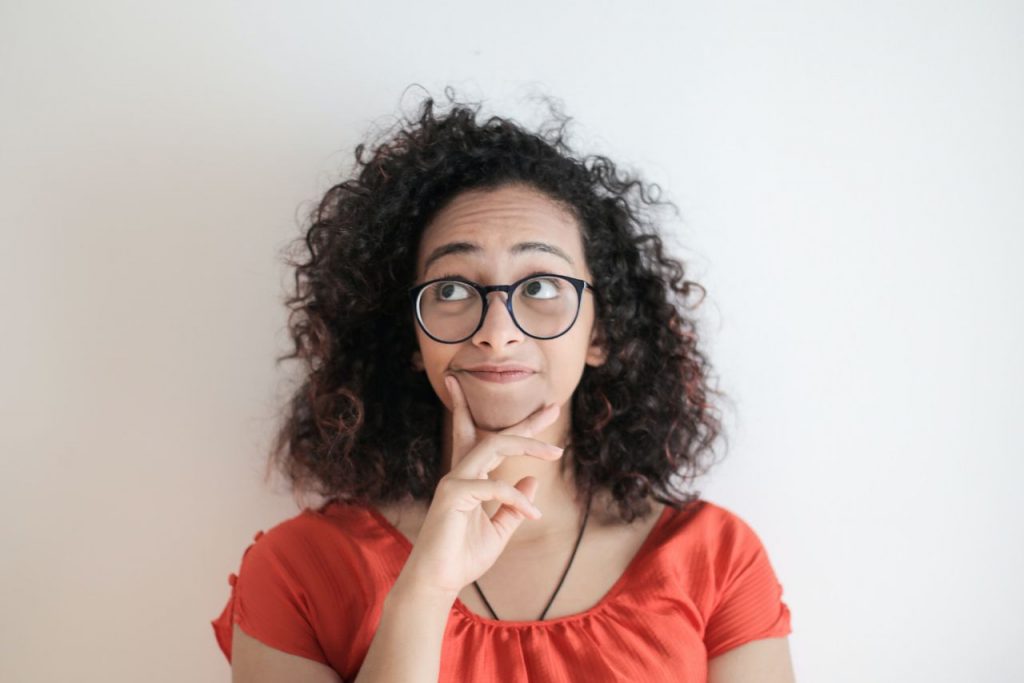 Since the term “Ivy League school” has come to mean institutions with exceptionally high academic requirements, it is puzzling that elite institutions like Stanford, Duke, and MIT are not Ivy League members.

In this post, we will examine what qualifies a school for membership in the Ivy League and what keeps these institutions from making the grade.

After reading the essay, you will have a better understanding of the Ivy League system and be more equipped to choose the college you want to attend.

The Ivy League: What Is It?

In 1954, the term “Ivy League” was coined to describe colleges that stood out through outstanding athletic accomplishments, such as in the sports of basketball and hockey.

Just because these universities are Ivy League members doesn’t mean that we should automatically regard them as elite. Even yet, many students choose to study there because of the extraordinarily high levels of education there.

These universities have the most competitive selection criteria and the best law and medical programs in the country. Any of these schools require exceptional work ethics, making admission into one of them an accomplishment in and of itself.

Many recent U.S. presidents also attended these institutions, which added to their reputation.

Even though some colleges are not Ivy League institutions, many other colleges make the claim to be just as good as these ones.

The Stanford, MIT, and Duke Case

There is currently no method to get into the Ivy League because being an Ivy League college requires being in a specific circumstance at a given moment. Does that imply that the education provided by these institutions is subpar? They still easily rank among the top 15 institutions for the majority of the courses they offer, occasionally outperforming their Ivy League rivals, so the answer is obviously no.

When the Ivy League began, they just so happened to not have particularly strong sporting performances. Your degree will still be valuable in terms of education, but keep in mind that cultural changes take time to take effect, thus the mentality has not yet completely changed.

Still, some firms will favor Ivy League graduates over Stanford or Duke graduates when hiring.

After dispelling the fallacy that “Ivy League = Better,” let’s examine the data to determine whether there are any actual distinctions in the educational offerings of these institutions. You must choose the correct school for your life goals because, in the end, you care about graduating from a reputable institution in order to land the job of your dreams.

Ivy League universities are notorious for their low admittance rates. With the exception of Cornell, which has a staggering 11% acceptance rate, it is extremely difficult to get into these schools; in fact, it is so difficult that their acceptance rates are below 10%.

But as you can see from the table below, Stanford, MIT, and Duke are equally selective, with admission rates of 4%, 7%, and 8%, respectively. The acceptance rate was 4%! In fact, it’s the lowest score of any school, which is absurdly low.

Low acceptance rates indicate that the institution values its pupils. They don’t want to enrollanyone who might not be able to finish the program. These institutions’ high graduation rates are due to the fact that exceptional results may be expected when you only deal with the greatest people.

The average graduation rate for these institutions is remarkably high, as was indicated in the section above. We’re talking about an Ivy School graduation rate of 95.93% on average.

How about the other three colleges?

These institutions undoubtedly give students the resources they need to succeed in their coursework and in their future employment. Only the top pupils succeed in getting into these universities since admissions are so competitive.

The likelihood that graduate students will land a job once they graduate is a crucial statistic to take into account.

All Ivy League colleges as well as MIT, Duke, and Stanford almost promise you a job soon after graduation.

All of the schools have employment rates for recent graduates that are well above 90% within three months, and they frequently arrange for you to complete internships at reputable companies while you are still in school.

Are There Better Career Opportunities at Ivy League Schools?

Somewhat. Given that employers are currently through a mindset shift, it is a difficult topic to answer. Going to an Ivy League school may have been a passport to better jobs ten to fifteen years ago, but today, attending any of the top 20 American institutions is enough to ensure employment.

Ivy League degrees may still be preferred by employers over those without them, but they are anomalies. You will still come across people who believe that Ivy League universities are the greatest. Not where you studied, but receiving a decent education and showing the company how valuable your abilities are, is what matters.

Duke, MIT, and Stanford aren’t Ivy League universities only because they didn’t have strong athletic programs when the Ivy League was established. These three colleges offer comparable employment opportunities and educational standards to Ivy League institutions, and they easily rank among the top 15 best colleges in the country.

Although we are unable to advise you which school is ideal for you, we can say that applying to all of these institutions is very difficult. To enroll in Ivy League colleges or Stanford, MIT, or Duke, you must be exceptional.

It all comes down to effort and commitment. Do you want to work hard to meet your objectives and get the job of your dreams? then work hard in your studies and rise to the top. Don’t give up if you can’t get into a top school because there are many universities with less strict standards that will still help you find fantastic careers.

Prestige is only perceived; to achieve in life, your abilities and motivation are more important.

Why are you holding out? Submit that application to an Ivy League institution now! We can help you get started, schedule a FREE consultation with us.