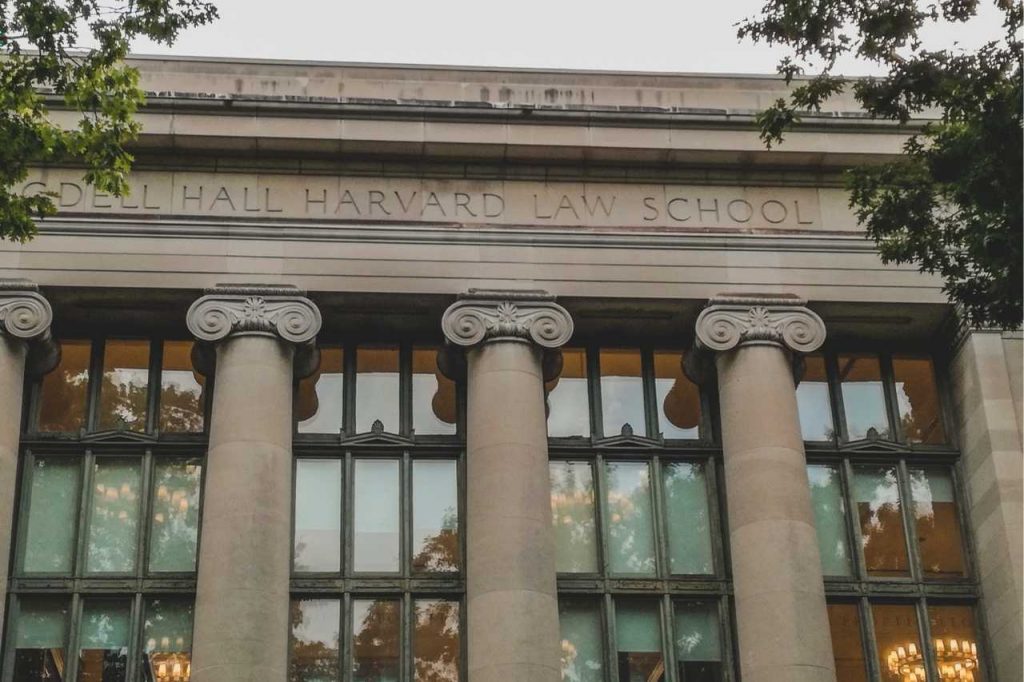 For years, Harvard University has stood as a symbol of superior education. Harvard University was established in 1636, making it the oldest institution of higher learning in the United States and giving it a significant advantage over other universities. The school has expanded and improved over the years to reflect the highest levels of education available anywhere in the world.

But what is it about Harvard that has made it so well-known? The school’s reputation has somehow spread internationally, and the majority of people in other nations are likely to instantly recognize the name.

The school’s reputation and stature are probably due to all of these factors, as well as a few others that we will discuss. To clear up the enigma, let’s delve a little more into a few of these explanations and add a few more.

It’s renowned for having an incredibly low admissions rate.

The school’s reputation for being extremely elite is one of the main factors. Since the institution only accepts 4% of applicants each year, getting in is not an easy possibility. Only 2000 of the approximately 40,000 applicants were admitted in 2021. The school’s reputation as an “exclusive” and “prestigious” institution is enhanced by its stringent admissions standards and limited enrollment.

Sure, it may be argued that this is a superficial component of the school, but people enjoy belonging to elite groups, and the school has a motivation to maintain its exclusive status. The more difficult it is to enter, the more people will attempt to do so.

It is renowned for its abundant financial assistance

It costs money to get bragging rights for the elite institution. At Harvard, a single academic year can run up to $70,000, including boarding and other expenses not directly related to tuition. Fortunately, Harvard is one of the five institutions that uses need-blind admissions and is renowned for offering generous financial aid.

Your ability to pay your tuition has no bearing on whether you are admitted to Harvard. According to the school, a kid from a poor family has the same chance of being admitted as one from a wealthy one. Harvard’s need-blind admissions policy is well-respected and encourages individuals from many backgrounds to apply to the institution even though college education is so expensive in the United States.

The amount of financial aid you are eligible for is determined by the yearly income of your family. Families making less than $65,000 are exempt from paying anything, while those making between $65,000 and $150,000 might expect to pay as little as 10% of the annual cost.

Furthermore, 20% of Harvard families pay nothing, and more than half of its students get financial aid at some point each year. The motivation behind the school’s high applicant volume is then clear. In addition to being perhaps the most prestigious school in the United States, it is also one of the most generous.

It is renowned for having superb self-branding.

Harvard is likely to come up when you ask people to name an American university wherever you travel. Why is that so? Well, the world typically learns about the institution by word of mouth more than anything else because of the highly successful alumni who go on to do amazing things.

Consider how many times you have only heard of Harvard from movies and television. Due to its legacy, the institution has become somewhat of a pop cultural phenomenon.

Students who excel in school are sure to succeed in life. Since so many Harvard graduates have achieved prominence in a variety of fields, people are more likely to recognize the school as being connected to them. Harvard has a long history of producing highly successful and notable alumni, from presidents to scientists and movie stars.

As a result, Harvard doesn’t even need to advertise because its alumni take care of that for them.

It is renowned for having the largest endowment fund.

The sum of money that a university has accrued via donations is known as its endowment. This amount is typically utilized for school maintenance, research grants, and financial aid. Do you want to estimate the size of Harvard’s endowment? $40.9 billion. This is not only the largest endowment fund in the United States but also in the world.

With such a large sum available, it enables the school to avoid charging for services that other schools would. For instance, some classes in the major of Organismic and Evolutionary Biology include field trips to nations in Central and South America. The school will cover all associated costs for the trip, including travel and lodging.

It is renowned for its Nobel laureates and politicians.

Harvard is the only school that can make such a claim about its alumni accomplishments. The school has a lengthy history of producing some of the most well-known and successful individuals. Fun fact: Harvard has graduated eight American presidents, more than any other American university. But there’s more to it. The list of Pulitzer Prize winners, scientists, physicists, and other highly successful persons is fairly long, as is the list of Nobel laureates.

Why does the school produce so many smart, accomplished individuals? Undoubtedly, the nurturing environment that the school provides is one aspect. Its faculty is among the best educated in the country, and it goes above and beyond to support its students.

The networking opportunities the institution provides are another aspect. When children have access to some of the most accomplished individuals as mentors and well-wishers, it is no surprise that they succeed.

A student’s future is influenced by the discussions held in and around the classrooms as well as the views spoken at dinner tables.

Furthermore, Harvard’s strict admissions standards initially choose the top candidates. After a student is chosen, the school’s atmosphere takes over.

Therefore, it is not surprising that the school’s name is linked to achievement and brilliance. When a school has produced some of history’s most brilliant minds, people tend to take note.

It is renowned for its intelligent teachers, students, and networking

You get to mingle with brilliant people and grow together as a result of the school’s excellent educational program, which cultivates students to be well-informed, creative, and innovative. The institution has a stellar reputation for producing intelligent, gifted pupils, and this is something for which it is well-known worldwide.

The best teachers and mentors, however, are necessary for pupils to develop and learn. In addition, it is well recognized that Harvard hires some of the best brains to instruct its students. The Harvard faculty is made up of Nobel laureates, Pulitzer Prize winners, award-winning scientists, and other luminaries.

These factors have a significant impact on a school’s popularity and reputation, and because Harvard is the top in this area, it has a stellar reputation.

Harvard’s networking opportunities are another topic that is rarely discussed yet is important to a student’s future prospects.

First off, a lot of the connections made between students in school continue into older years. Being in touch with the proper individuals and getting to know them can lead to prosperous professional connections.

In addition, the faculty has a personal stake in seeing that students succeed in outstanding settings. If you have a personal connection with the teachers at the school, their years of experience and connections may be of use to you.

Lastly, students can connect with the proper people thanks to the school’s extensive global alumni network. Over dinners and other formal and informal gatherings, they can establish relationships that may open up career opportunities for them in the future.

It is renowned for its graduates’ high employment rates.

Students get some special benefits for being in the IVY league and for being the best that America has to offer. It is well-known that Harvard’s graduates have some of the highest employment rates in the nation.

Why? Since the institution has a good reputation, many businesses nearly exclusively hire its graduates.

For instance, Wall Street financial companies only hire Harvard Business School grads. Frequently, it is irrelevant what a student’s major is. They still have a good chance of finding a job right out of school that pays well.

After graduation, graduates in many different professions, including software engineering, can make $79,000 or more. Even while attending the institution doesn’t guarantee work right away, the Harvard name helps. Of course, a person’s aspirations, motivation, and desire for achievement play a significant role in many employment-related issues. Even so, the institution is well known for its high employment rates, so if you are driven and capable, starting a job will not be a problem for you.

Students who are interested in going to college may ask why Harvard is so well-known when it comes to undergraduate study. Why is the school a beloved cultural phenomenon and well-known on a global scale? The arguments are numerous and valid given that the school has produced some of the most accomplished individuals in history.